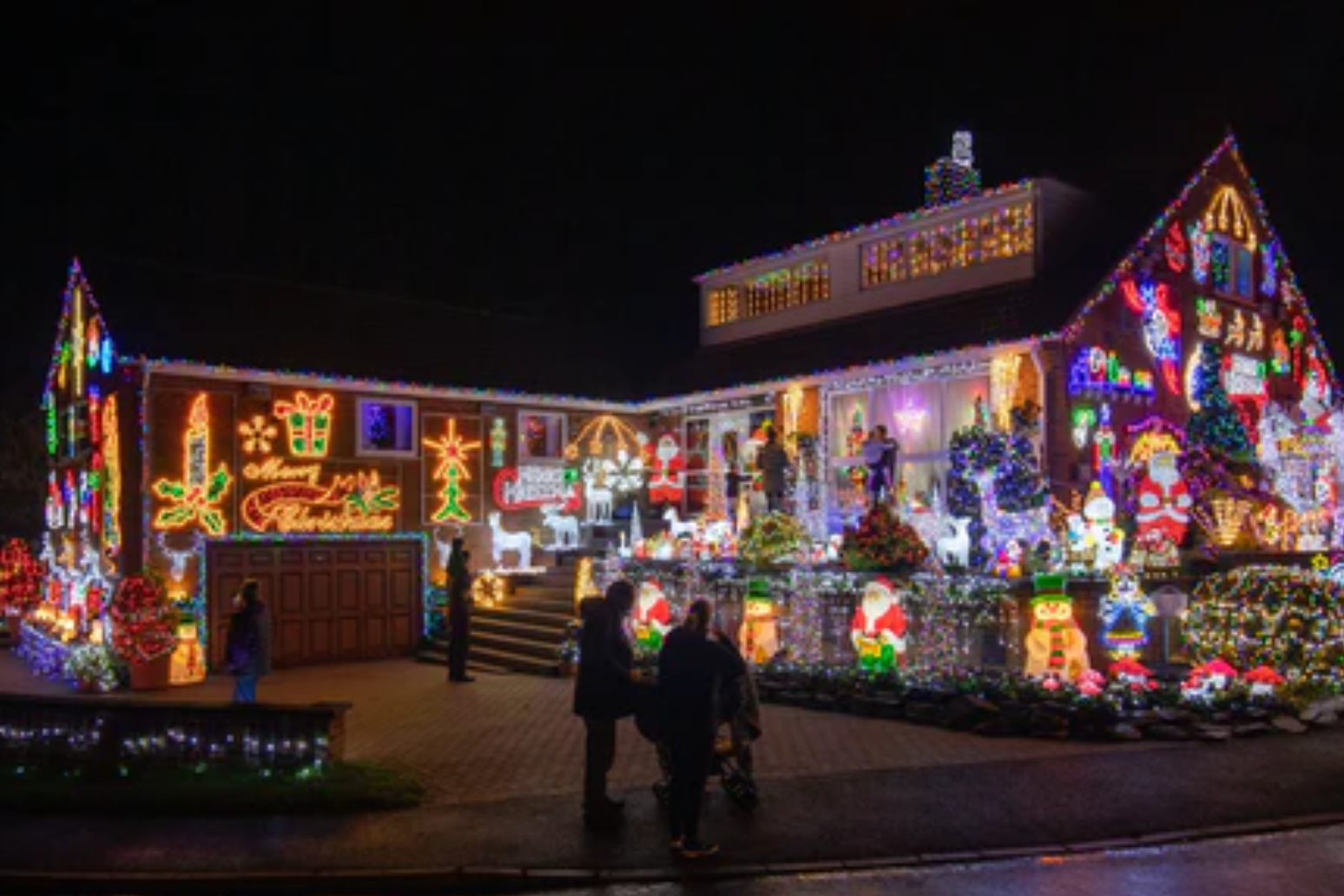 Household mixing could be allowed over Christmas, but scientists have warned that each day’s freedom might require five days of tougher measures to make up for it. The Government is considering ways to allow people to spend time with family over the festive period, although a senior health official said any socialising would likely have to be followed by “very responsible” behaviour and a reduction in contacts again.

Reports suggest households might be allowed to mix indoors for a five-day period from Christmas Eve, and that ministers are considering plans to allow three or four households to form bubbles.

A five-day easing could mean a potential 25-day period of tighter measures into January if the Government follows advice from Sage (Scientific Advisory Group for Emergencies).

Dr Susan Hopkins, a senior medical adviser to the Government’s Covid-19 response, suggested tougher restrictions could be needed either side of Christmas if curbs are to be eased for a time.

She told a Downing Street briefing: “We are very keen that we have a Christmas as close to normal as possible.

“That requires all of us to make every effort over this national restriction period and even in early December to get the cases as low as possible and to reduce the risk of transmission within households and between families.”

While she said scientists had suggested that one day of greater freedom required two days of restrictions, PHE later said Dr Hopkins “misspoke” and that Sage advice had referred to modelling indicating that for every one day of relaxation, five days of tighter restrictions could be needed.

She said she was hopeful the Government would make a decision “that will allow us to have some mixing”, but added: “Once we have got past the Christmas period, if there has been some release and some socialisation, we will all have to be very responsible and reduce those contacts again.”

With Christmas Eve falling on a Thursday and a bank holiday Monday on December 28, it is thought that ministers are looking at that five-day period to allow some sort of indoor gatherings.

Churches are likely to be allowed to hold Christmas Day services, the Daily Telegraph reported.

Boris Johnson wants to ease coronavirus rules to allow families to be reunited over Christmas and his Government has been working with counterparts in Scotland, Wales and Northern Ireland to agree to a UK-wide approach.

His official spokesman said: “We are looking at ways to ensure that people can spend time with close family over Christmas at the end of what has been an incredibly difficult year.”

He told ITV’s Peston: “I think that it would be prudent not to go wild at Christmas quite honestly, so I think that we will have to moderate and have a slightly disappointing Christmas, unfortunately.”

Ministers are also working out what new tiers should replace the previous system once England emerges from the current lockdown on December 2.

Scientists including Dr Hopkins have said the previous Tier 1 had very little effect on reducing coronavirus cases, with the highest impact found from enhanced restrictions in Tier 3 areas.

The British Medical Association (BMA) has called for a beefed-up tier system when England’s lockdown ends.

Deputy chief scientific adviser Dame Angela McLean said it was important to go into the festive week of Christmas with “infections in the community as low as possible”.

The latest reproduction rate – the R value – of the virus is still above one, according to most recent estimates, meaning the disease is still spreading.

A further 529 people had died within 28 days of testing positive for Covid-19 as of Wednesday, the Government said, bringing the UK total to 53,274.

Uncertainty over foreign holidays after Spain removed from safe list