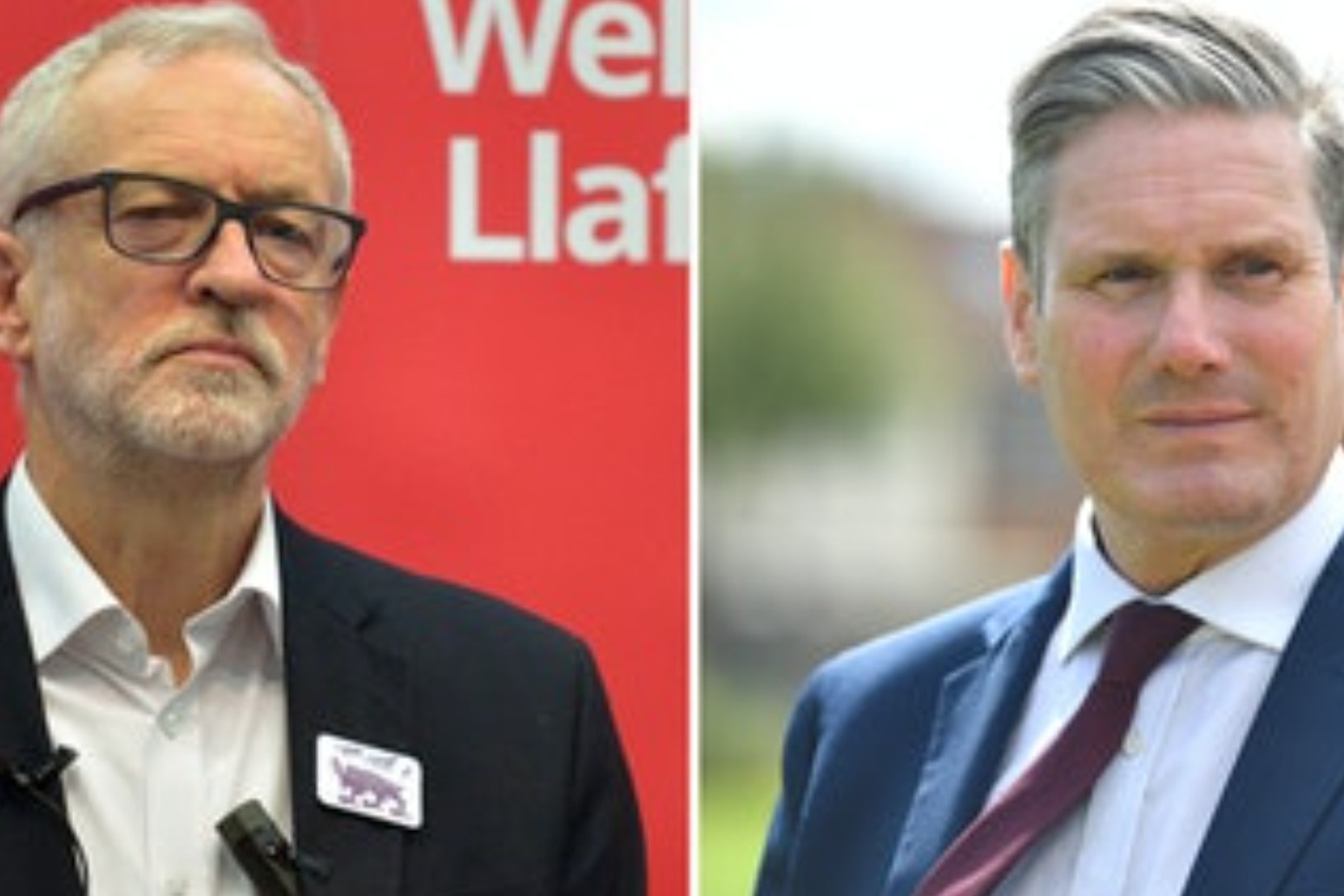 Labour leader Sir Keir Starmer has said he will not restore the whip to his predecessor Jeremy Corbyn because he “undermined” work in restoring trust and confidence in the party’s ability to tackle anti-Semitism.

Mr Corbyn was reinstated as a party member on Tuesday – three weeks after being suspended in the aftermath of the damning Equality and Human Rights Commission (EHRC) report into anti-Semitism.

But despite the move by the National Executive Committee, Sir Keir has declined to restore the whip to the former opposition leader – meaning he will continue to sit as an independent MP and will not be part of the Parliamentary Labour Party.

Sir Keir said in a statement: “Since I was elected Labour leader, I have made it my mission to root out anti-Semitism from the Labour Party.

“I know that I will judged on my actions, not my words. The disciplinary process does not have the confidence of the Jewish community. That became clear once again yesterday.

“It is the task of my leadership to fix what I have inherited. That is what I am resolute in doing and I have asked for an independent process to be established as soon as possible.

“Jeremy Corbyn’s actions in response to the EHRC report undermined and set back our work in restoring trust and confidence in the Labour Party’s ability to tackle anti-Semitism.

“In those circumstances, I have taken the decision not to restore the whip to Jeremy Corbyn. I will keep this situation under review.”

Sir Keir’s decision will likely prompt a furious backlash from the faction which remains loyal to the former leader, but will be welcomed by those who hoped to draw a line under the Corbyn era.

Marie van der Zyl, president of the Board of Deputies of British Jews, said earlier that Sir Keir must refuse to restore the whip.

She said the decision to reinstate Mr Corbyn was an “absolute sham” and shows the Labour Party “have not learned anything at all”.

She told BBC Radio 4’s Today programme that the former leader’s case has “clearly been rushed through and judged by a politicised panel stuffed with his own supporters”.

She added: “I hope this morning that Keir Starmer will have reflected on what has happened yesterday and make it clear that he is refusing to restore the whip.”

Mr Corbyn was suspended from Labour last month for his response to the EHRC report which found the party had broken the law in its handling of anti-Semitism complaints.

He claimed the scale of anti-Semitism in the party had been “dramatically overstated for political reasons” by opponents both inside and outside Labour, along with the media.

But he later attempted to clarify his comments in a statement to the party, saying concerns about anti-Semitism are “neither ‘exaggerated’ nor ‘overstated’”.

The NEC’s move to reinstate Mr Corbyn sparked outrage from Labour MPs and Jewish leaders, and prompted reports that former minister Dame Margaret Hodge, who is Jewish, could quit the party.

She said on Tuesday evening she cannot “comprehend” why it is acceptable for Mr Corbyn to “be a Labour MP if he thinks anti-Semitism is exaggerated and a political attack”.

Dame Margaret tweeted: “This is a broken outcome from a broken system.”

Gideon Falter, chief executive of the Campaign Against Antisemitism, claimed Mr Corbyn’s suspension had been “nothing more than a media stunt to blunt the blow” of the EHRC report.

The Jewish Labour Movement said it appeared the former party leader’s case had been “expedited” by a “factionally aligned political committee”.

200000 compensation for couple in drone arrest

Johnsons New Deal to prepare for economic aftershock of coronavirus

League One and League Two vote to end seasons