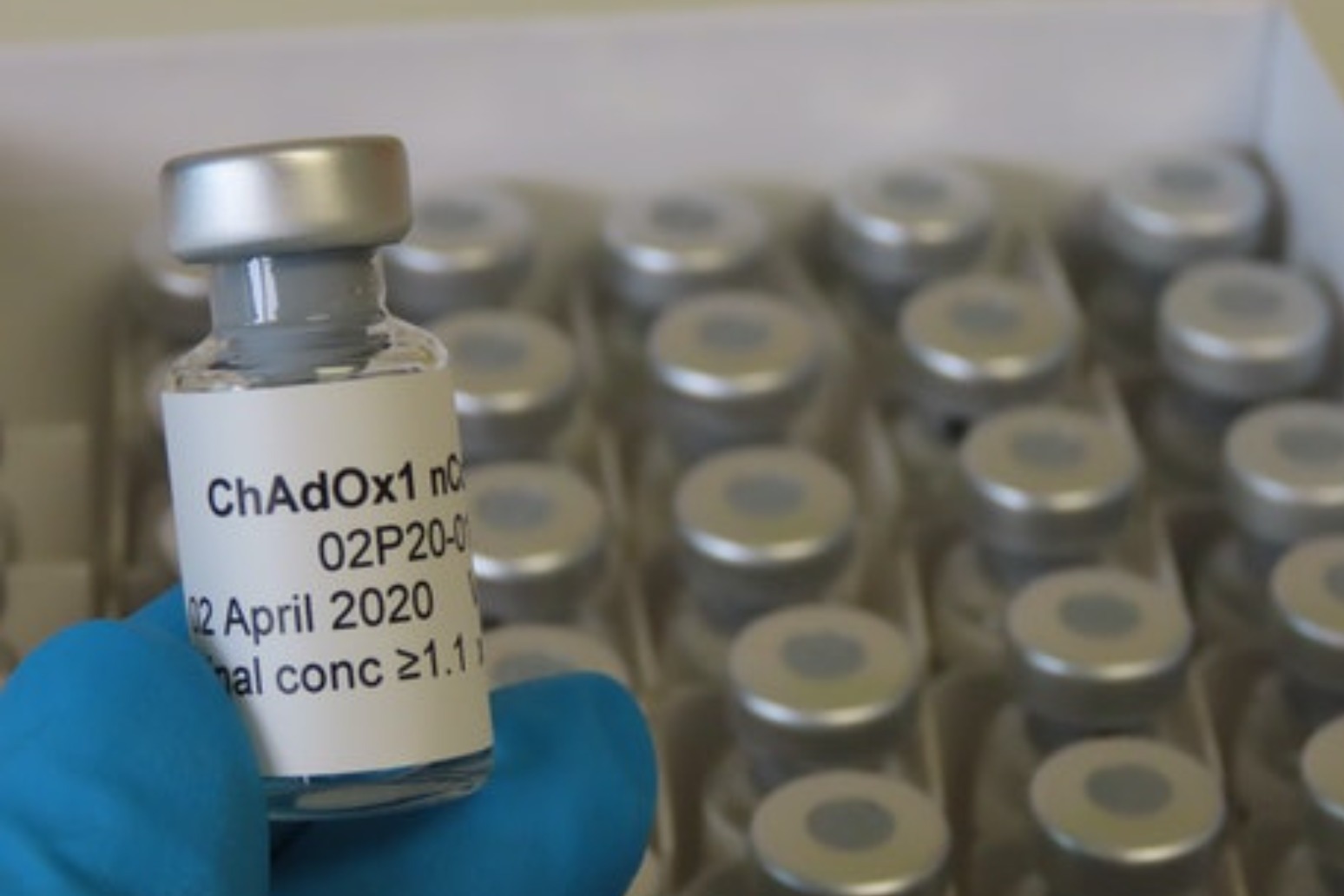 The University of Oxford is expected to release data on the effectiveness of its coronavirus vaccine in the coming weeks, with the latest trial results suggesting it produces a strong immune response in older adults. The ChAdOx1 nCov-2019 vaccine has been shown to trigger a robust immune response in healthy adults aged 56-69 and people over 70.

Phase two data, published in The Lancet, suggests one of the groups most vulnerable to serious illness and death from Covid-19 could build immunity, researchers say.

According to the researchers, volunteers in the trial demonstrated similar immune responses across all three age groups (18-55, 56-69, and 70 and over).

The study of 560 healthy adults – including 240 over the age of 70 – found the vaccine is better tolerated in older people compared with younger adults.

Volunteers received two doses of the vaccine candidate, or a placebo meningitis vaccine.

No serious adverse health events related to the vaccine were seen in the participants.

The results are consistent with phase one data reported for healthy adults aged 18-55 earlier this year.

Dr Maheshi Ramasamy, investigator at the Oxford Vaccine Group and consultant physician, said: “Older adults are a priority group for Covid-19 vaccination, because they are at increased risk of severe disease, but we know that they tend to have poorer vaccine responses.

“We were pleased to see that our vaccine was not only well tolerated in older adults, but also stimulated similar immune responses to those seen in younger volunteers.

“The next step will be to see if this translates into protection from the disease itself.”

“As a result, it is crucial that Covid-19 vaccines are tested in this group who are also a priority group for immunisation.”

Researchers say their findings are promising as they show that the older people are showing a similar immune response to younger adults.

Dr Ramasamy added: “The robust antibody and T-cell responses seen in older people in our study are encouraging.

“The populations at greatest risk of serious Covid-19 disease include people with existing health conditions and older adults.

“We hope that this means our vaccine will help to protect some of the most vulnerable people in society, but further research will be needed before we can be sure.”

The study also found the vaccine, being developed with AstraZeneca, was less likely to cause local reactions at the injection site and symptoms on the day of vaccination in older adults than in the younger group.

Adverse reactions were mild – injection-site pain and tenderness, fatigue, headache, feverishness and muscle pain – but more common than seen with the control vaccine.

Thirteen serious adverse events occurred in the six months since the first dose was given, none of which were related to either study vaccine.

The authors note some limitations to their study, including that the participants in the oldest age group had an average age of 73-74 and few underlying health conditions, so they may not be representative of the general older population, including those living in residential care settings or aged over 80.

Phase three trials of the vaccine are ongoing, with early efficacy readings possible in the coming weeks.

UK authorities have placed orders for 100 million doses of the vaccine – enough to vaccinate most of the population – should it receive regulatory approval.

The Oxford findings come after Pfizer and BioNTech announced that their vaccine candidate has shown 95% efficacy, with a 94% effectiveness in those aged 65 and over.

Forty million doses of that vaccine have been bought by the UK, with rollout potentially starting in early December if the jab is given the green light by regulators.

Trump wears face mask in public for the first time

Christmas will not be normal despite lockdown ending next month